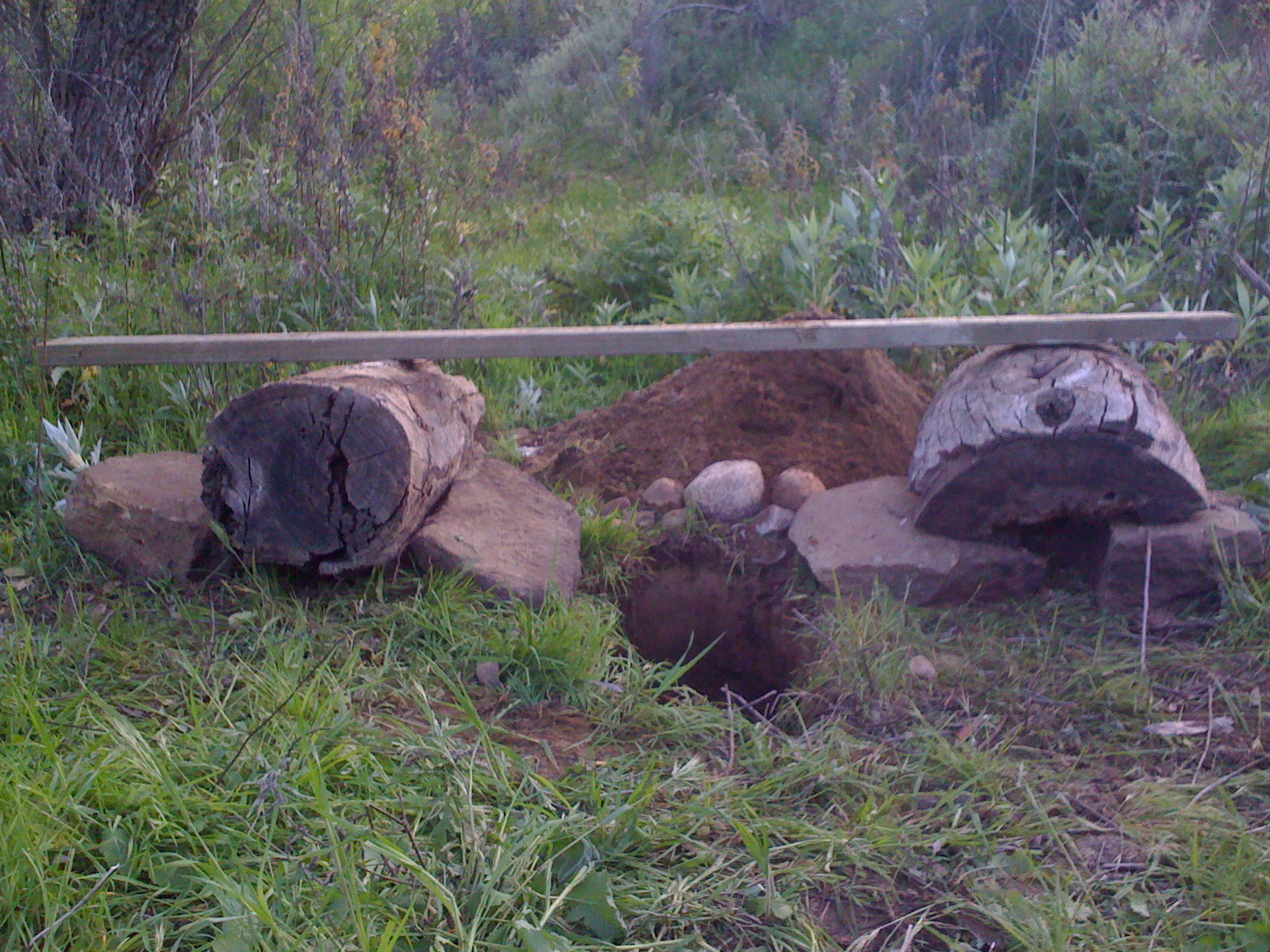 I would like to open the floor up for discussion regarding a topic that often bewilders me. Perhaps someone out there can shed some light on the causes and cures for arrogance in the profession of accounting.

I believe there are many causes for this arrogance. One cause may be that accounting revolves around money, and money is a status symbol.  Accountants don’t just take unnecessary pride in how much money they can control, but they also put on airs regarding how well they can manage their own money. And this status arrogance isn’t unique to those accountants who actually do make a lot of money. Bookkeepers are extremely susceptible to this type of holier-than-thou arrogance. Bookkeepers can survive on a shoestring budget, and they simply can’t understand how their clients, who rake in tens of thousands a month, can be in huge debt and constant overdrafts. (More about why bookkeepers find it easy to survive on a shoestring budget will be in a later blog.)

Another cause may be that run-of-the-mill accounting work is extremely easy, in extremely high demand, and most accounting jobs require neither a college education nor a CPA certificate. This may seem counter-intuitive – why would a ubiquitous, easy job lend itself to arrogance? It is easy for ignorant people to get a job in accounting, and ignorant people, after they get what they consider an important position, are often arrogant.

When I was getting my accounting degree, in the freshman classes, students would raise their hands quite quickly and loudly comment on hypothetical case studies. Everyone was so sure of themselves, and most of the class was currently working in some sort of low-level accounting job. By the time we all got to our senior year nobody raised their hand quickly anymore, and we wouldn’t have even if we had been presented with the exact same hypothetical case studies that we nailed as freshmen. When we did answer, our wording would be more along the lines of “I’m not sure, but perhaps…”

Using this logic, the most uneducated are the most arrogant and the most educated are the least arrogant. Sadly, it’s not so simple. Your best employee may be a fourteen-year-old high school student who comes in after school with no attitude, a sponge eager to learn. Your worst employee may turn out to be a CPA or other highly educated or experienced person who doesn’t want to learn something new or won’t change their set ways and who would never listen to the suggestions of a high schooler.

Another cause may be because accounting can be a fuzzy subject, and so requires a bit of bluster to make others believe in the correctness of a position. Accounting is not supposed to be fuzzy, and it is illegal to do it incorrectly. However, there are many legal areas that allow options, estimates, exceptions, and judgement. Consider the following definitions found in the tax standards:

It would be easiest if an accountant allowed all the items a client insisted on, however, an accountant is supposed to serve the public interest, not solely the client. Yet who pays the accountant? The public interest? Perhaps if the accountant is a government auditor. No, for most accountants the client pays the auditor. It is hard to collect money from a client after they perceive that you have destroyed them financially by making them pay taxes or by making their loan application or SEC filing look weak. And while some accountants do bend to the will of their clients, other accountants, who like to cover their ass and keep their license, don’t. So accountants learn to deliver an air of authority, in order to waste as little time arguing as possible.

And when clients, after being intimidated into silence by their accountant, leave their accountant to choose another accountant, usually the first thing the other accountant does is criticize the accounting that had been done by the prior accountant (too aggressive, too conservative, too sloppy, overlooked deductions, too many deductions, red flags for audits, done just plain wrong). It is easy to do – after all, the client is looking for a new accountant and so must have had doubts, besides, accounting is a fuzzy subject so you can always be believed when you say someone else did it wrong. What easier way to establish your authority and impress your client than to point out how you are so much better and smarter than other professionals.

Another reason that accounting may lend itself to arrogance is that there are so many exceptions and exceptions to exceptions, and each industry has its special treatments, that it is not possible to know everything. Plus, the laws and treatments are always changing, so even if you know something one year, you may not know the most up-to-date rule this year. So if you are wise, you feel a little bit of insecurity when you are confronted with something that you need to research. But in the spur of the moment, when someone is asking you a question, do you want to display that insecurity to a client or to an employer or, much worse, to the people under you?

If you are not wise, meaning, if you don’t even know that you don’t know, you may be tempted to just offer the “logical” answer (which often enough is the wrong answer). Say you are a receptionist during tax season, on April 15, and you pick up the phone and it is a random phone call from a frantic person, not a client, who just wants to ask whether filing an extension will extend the deadline to pay the tax. It is so simple to answer what you believe is the logical and therefore correct answer, “of course you idiot, just file your extension because that allows you to pay your tax later.” You are the authority, after all someone asked you a question so they must assume you are the right one to ask, plus your job as a tax office receptionist exposes you to all sorts of accounting paperwork and you have heard jargon, and even if you never specifically heard a rule about tax payment deadlines being extended, you can figure it out “logically.” I mean, it feels good to know it all and give people answers.

Studies have shown that a lot of people have the tendency to answer something even when they know they do not know the answer. Do you know what the three hardest words in the English language are? How many times have you given directions to a stranger to get to a place you were only vaguely familiar with, stating the directions with full authority, without even a hint of ”I may be wrong, and you probably would be better off asking someone else.” In the wilderness, you walk softly and you carry a big stick. In accounting, you do the opposite – walk loudly but really don’t know the answer to the question.

Along with not knowing the answer, accountants often do know the answer. For whatever reason, they must pick on someone else who does it wrong, usually someone whom they shouldn’t expect to know the answer, like a new employee or a client. Accountants forget the years of experience and training that have brought them to the level of understanding they now have. They forget that it takes time and practice for a concept to sink in. Accountants are short on time. They always have deadlines, and can’t afford to be patient when a new-hire or a client doesn’t understand what to do. Many small or mismanaged accounting offices don’t have resources for the un-initiated, and they take their frustrations out on those who know less than them.

So I have offered a few descriptions of types of arrogance. The upper-class house-wife: feeling important because you control large amounts of money. The actor: insecure when you know you don’t know something, and its corollary, hopeful your bullshit will make others think you do know that thing. The grammar teacher: feeling infallible when you know something and its corollary, impatient when others don’t know that thing. But I would like to know more, hear perhaps first-hand stories that may give me a better picture of the situation. Hear perhaps hypotheses as to root causes. And after hearing possible root causes to the problem, I would like people to hazard possible solutions. No personal story is to be immediately dismissed, no idea is to be immediately thrown out, no solution is to be immediately discounted – I want to hear them all.

1 Pings/Trackbacks for "Accounting and Arrogance"