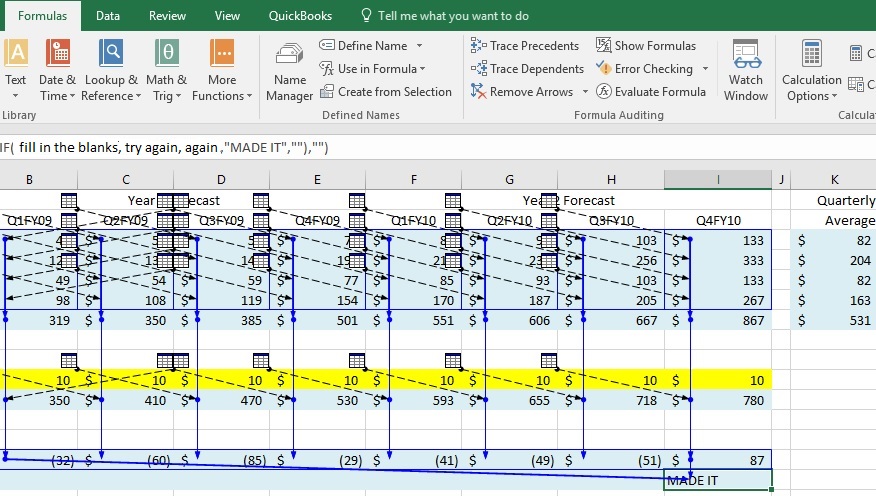 But if the norm is that most people do not overcome terrible difficulties, then where did the saying (necessity is the mother of invention) come from?

Necessity sure can be a great motivator. But not always. It can’t be motivating when a person doesn’t realize their necessity. Immersed in their situation, shaped by it, pickled by it, they may not think anything is wrong. Or maybe they do feel something is wrong, feeling despair, guilt, terror, rage, jealousy, masochism, amusement, self-pride at their own endurance, but don’t conceive of the possibility that there is something different that they can do.

If you study Darwin, perhaps mistakes are the mother of invention. A nondeliberate evolution, the result of random errors. Penicillin discovered in a dirty laboratory, caused by accident, not the planned variables.

Perhaps boredom is the mother of invention. Or happiness.

I think invention is the mother of invention. Every now and then you simply have an inventor. One who doesn’t mind a mistake or two (hmm, what if we take these byproducts of failure and find a use for them). And what happens is that the inventor will, partly motivated by the sheer joy of it, poke and prod and research and build and rebuild until they have a solution, for which they hopefully will one day have a problem.

And here is where teachers come in. Teachers take these pure products of joy, these inventions, and they force students to memorize them. Here is the kicker – you can’t memorize an invention. Invention means exploring the unknown, not memorizing the known. And the students are paralyzed with fear of forgetting a step, of misremembering the components, of placing the wrong shape in the wrong hole, the wrong number, the wrong rule at the wrong time.

If you don’t want to micromanage someone, you have to let them become an inventor. You have to say, here are some problems – wait, scratch that, reverse – here are some knickknacks – go play with them. We can give them the problems later. It is no accident that kittens spend their early life playing before they grow up and hunt. Or perhaps it is an accident. A fun accident of genetics that instilled the instinct to play before the necessity to hunt.

You can invent all the Excel templates you want. But don’t expect anyone to have an easy time learning to use the template that you invented. Until you teach someone how to invent their own Excel template, you don’t do any good by giving the template to anyone.

But how do you teach someone to invent something? Do you put them into that paralyzed state of the student trying to memorize one step and then another? Or do you tell them to just go out and discover?

Once the person knows they have to create such a thing on their own, they may confess they have no familiarity with the tools, in which case, show them. Show them how you retrieve something from the mainframe. Show them the way you limit the query to just these investors and this time frame. Show them how to type in a formula. Show them cool ways to present the data. Show them ways to drill in on detail for data, and ways to see if criteria are met. Maybe you do it once to show them these tools exist. But then you wait for them to ask. Because they won’t absorb it until they ask.

If simply telling someone to “go out and discover” ways to accomplish such things doesn’t work, then maybe you are dealing with people who are not inclined to explore or initiate. They need instructions line by line, step by step. If so, it is a big responsibility to supply those things to them. This is why most companies follow something called “Best Practices.” The goal of these Best Practices is to allow as much production as possible, as much morale, as much utilization of resources and development of people as possible.

Most people already know (that vague jealousy, remember) that there is something different that other people can do. But they need to know that there is something different that they themselves are capable of doing. Best Practices are designed to provide an environment that tempt people to explore. Such practices can be as simple of having two monitors at a computer, so a person can have a wider work surface, or subsidizing a staff member’s education costs. It could be giving feedback on someone’s work, so the person knows if they got 100% correct, or if they have a blind spot they didn’t realize. It could be subscribing to a research database. It could be allowing cross-training. It could be having a suggestion box.

Best Practices can be as complex as having a change-management process whereby problems and solutions are brainstormed and solutions are implemented with the understanding that implementation requires effort, repetition, feedback and patience while the kinks get ironed out and the vulnerabilities are discovered, and that it requires the input, support and understanding of a team, and that it might fail and that’s part of the process, but that the people involved need to feel empowered to fix things that fail and to not give up.

These are the things that by consensus companies have discovered to be most conducive to having a workforce that is capable of inventing and/or producing. Of course there may be better ways. I think that a better term may be “Recommended Practices.”

Here are some of my “Recommended Practices” regarding inventing an Excel template: 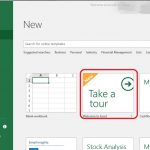